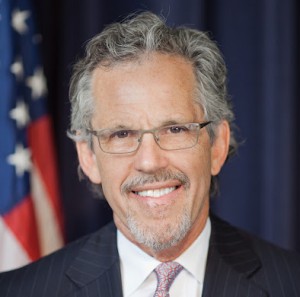 Paul Reville is the Francis Keppel Professor of Practice of Educational Policy and Administration at Harvard University’s Graduate School of Education (HGSE). He is the founding director of HGSE’s Education Redesign Lab. He recently completed nearly five years of service as the Secretary of Education for the Commonwealth of Massachusetts. As Governor Patrick’s top education advisor, Reville established a new Executive Office of Education and had oversight of higher education, K-12, and early education in the nation’s leading student achievement state. Prior to joining the Patrick Administration, Reville had chaired the Massachusetts State Board of Education, founded the Rennie Center for Education Research and Policy, cofounded the Massachusetts Business Alliance for Education (MBAE), chaired the Massachusetts Reform Review Commission, chaired the Massachusetts Commission on Time and Learning, and served as executive director of the Pew Forum on Standards-Based Reform, a national think tank which convened the U.S.’s leading researchers, practitioners, and policymakers to set the national standards agenda. Reville’s career, which combines research, policy, and practice, began with service as a VISTA volunteer/youth worker. He served as a teacher and principal of two urban, alternative high schools. Some years later, he founded a local education foundation which was part of the Public Education Network. He holds a BA from Colorado College, an MA from Stanford University and five honorary doctoral degrees.